Hatta Village has been opened after its restoration in 2001. The village is located in the heart of Hatta mountainous area within the emirate of Dubai, about 100 Km away from Dubai City, overlooking two mountains which were traditionally called "Hajaran" or "Hajarin" in olden days. It has 30 buildings, shops for selling traditional heritage collections, a group of neighbouring farms with a fresh water canal (Falaj) running through them and an archaeological cemetery (closed). The village is a historical monument which is a magnet for tourists from all over the world, where it hosts the events of UAE National Day, Dubai Shopping Festival and Flag Day among others.

The visitor to Hatta Village will have a unique opportunity to experience and discover the model of traditional mountainous rural life in the emirate of Dubai, as the village contains original prototypes, models, documents, maquettes/sculptures, illustrations and graphic/audio materials for various aspects of traditional life in that region; which are dispersed across 17 houses, 2 castles and a fortress. There are also several frond buildings and a mosjid. In addition, the visitor will be able to view the traditional weapons, including rifles, swords, daggers, guns and cannons as well as household materials including furnishings, pottery, copper and leather pots, musical instruments, food, traditional clothing, jewellery and items that were used as ornaments. The sculptures, made in real-world scale, provide a image of the various cultural aspects of social life in old Hatta, relating to the traditional professions and manufacturers, agriculture, education, marriage customs, banquets, coffee drinking habits, popular folklore, games, songs, chants and folk dances, etc.

Experience the model of traditional mountainous rural life in Dubai

What other people are saying (0 Reviews) 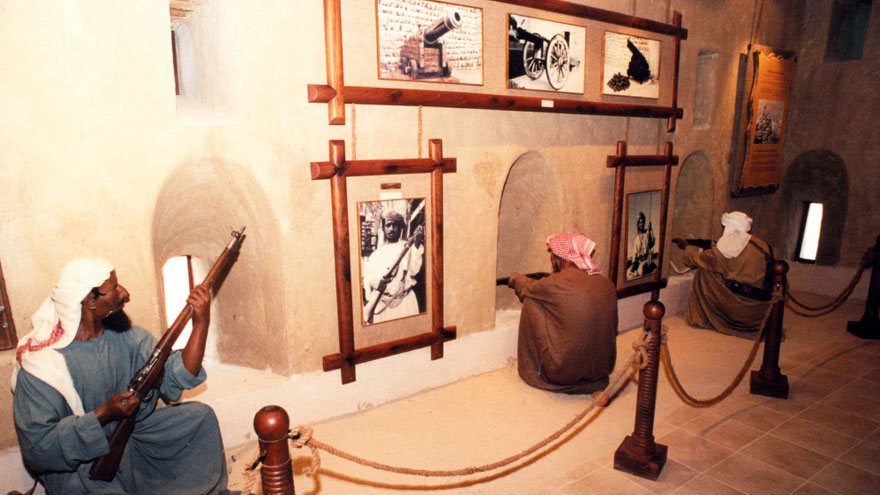 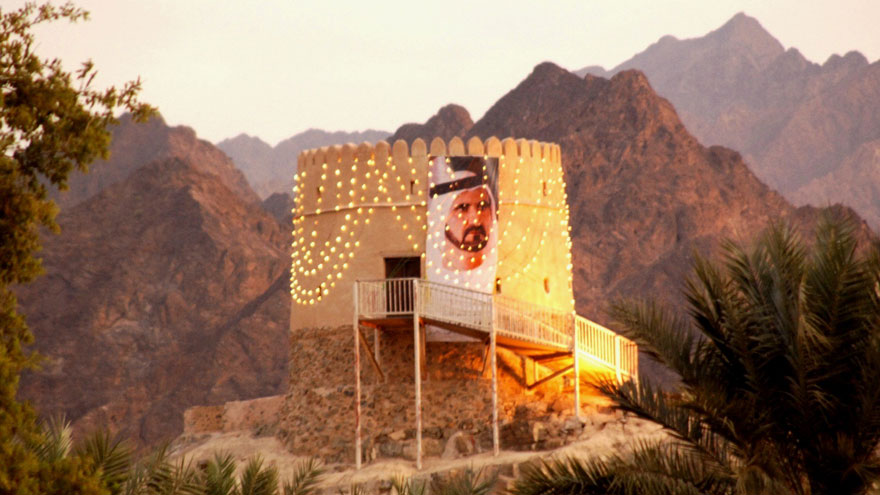 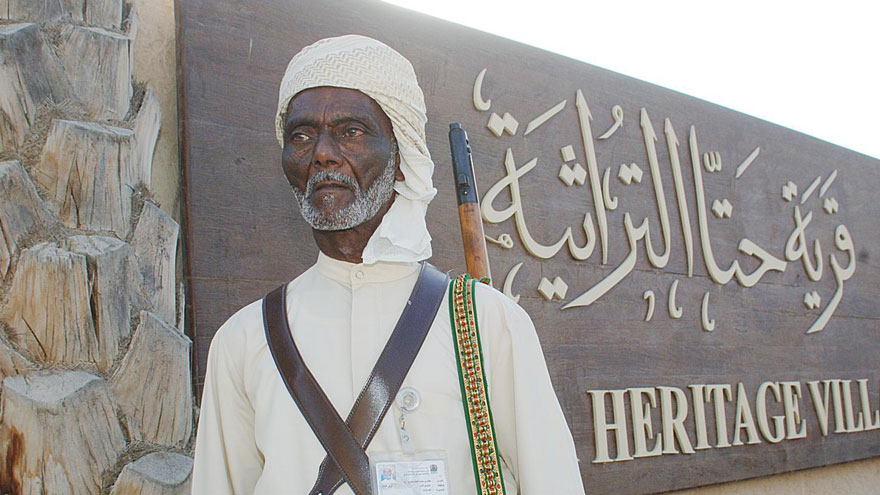 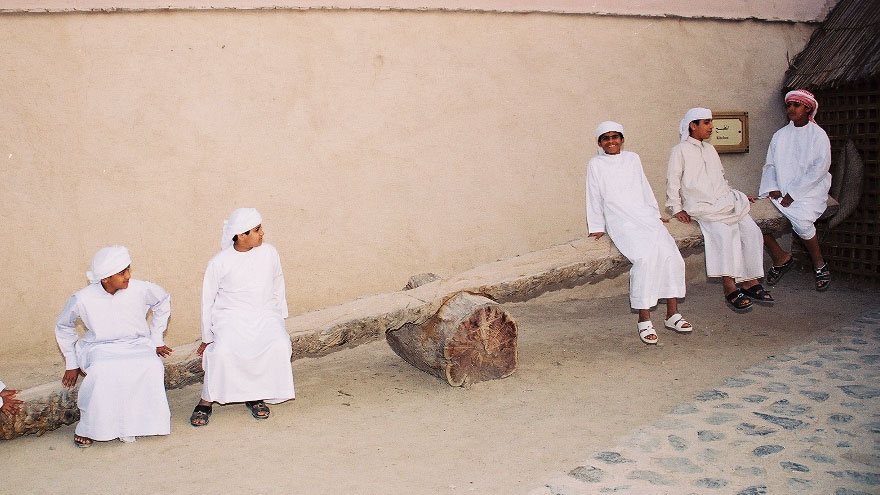 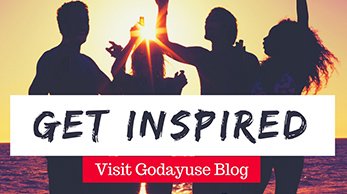